With the last sunny day before a week of rain and overcast clouds, I decided to take in the sunshine with a day at City Park.  While New Orleans is still in winter and coming off the cold snap that has gripped America, I was still anxious to see this park after its renovation post Katrina and it did not disappoint. 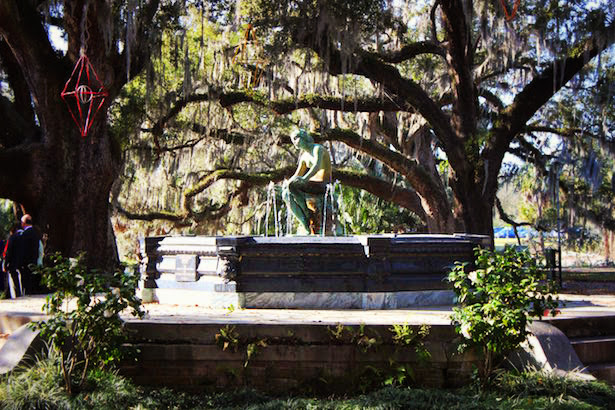 City Park is one of the nation’s oldest urban parks dating back to 1854. The story of City Park was shaped by two major events: the Great Depression and Hurricane Katrina. During the Great Depression of the 1930s, the Roosevelt Administration invested $12 million and employed 20,000 citizens to develop the park.  In 2005, Hurricane Katrina and the failure of the levee system left City Park sitting in flood-waters for weeks. The public responded with an overwhelming outpouring of support that has funded significant progress in not only repairing, but also improving City Park. Katrina destroyed over 2,000 trees in the park and over 5,000 have been replanted. Today, there are still community projects for continual improvement of the park. 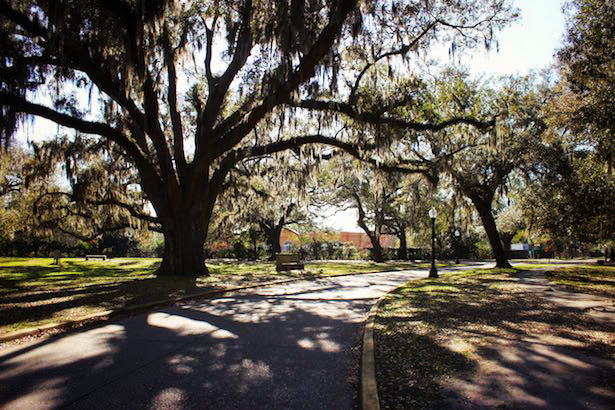 My home-stay had a couple of cruiser bikes, so off I went for a bike ride through the park.   There are walkways & roadways with bike lanes throughout the park so you can get around via multiple methods of transportation and I highly recommend biking as the park is huge at over 1,300 acres (City Park Map).  The far end of the park has the 18-hole golf course and tennis courts which I quickly road around and then headed back to the front of the park for some of the attractions including the Botanical Garden and Besthoff Sculture Garden. 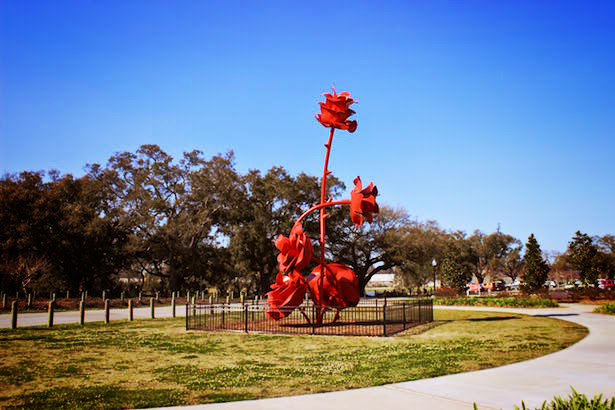 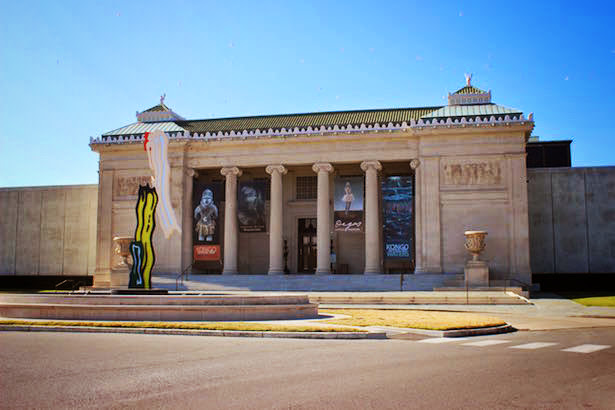 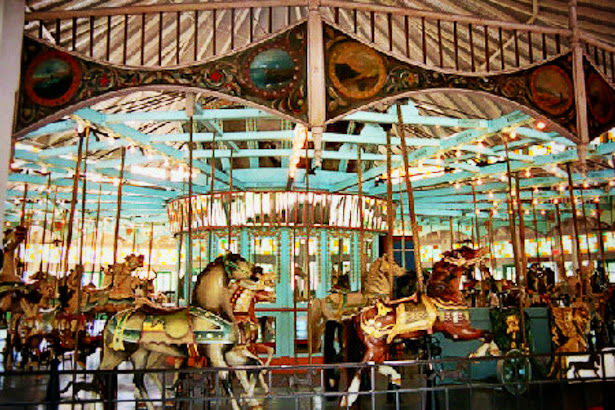 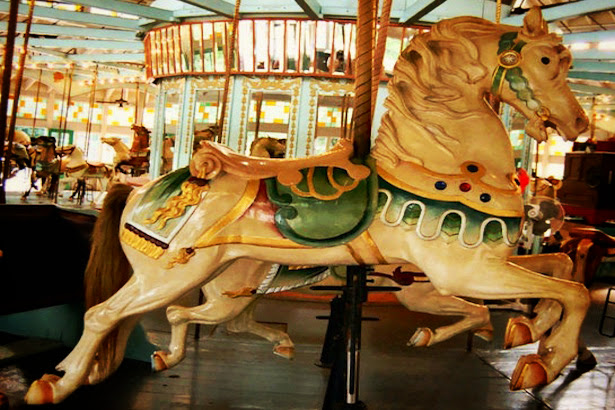 Storyland was crowded with birthday parties and the children were running to each display with all the classic fairy tales from Peter Pan to Old Lady who lived in a Shoe. Classic fun! 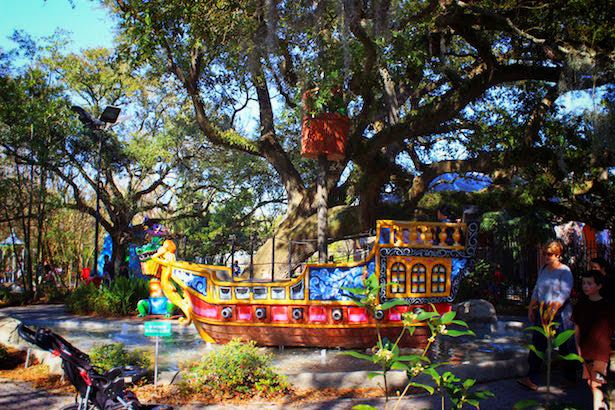 The park has both a bandstand (Popp’s Bandstand) and a Peristyle for concerts. 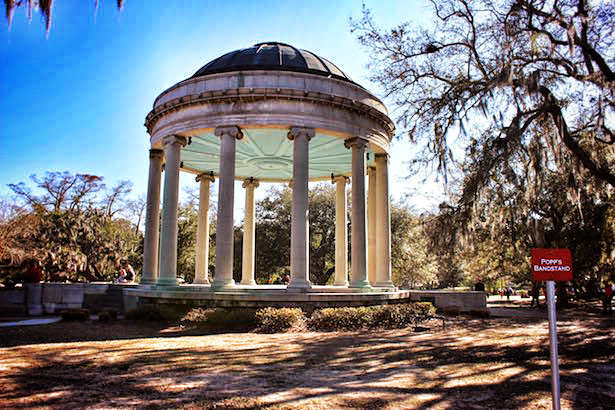 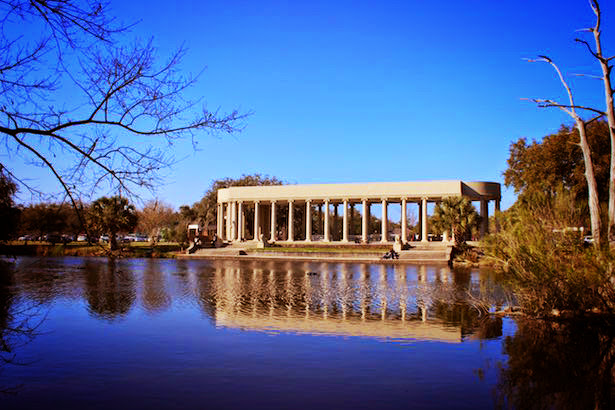 There is also a cute train that goes around the park and through the oak trees. 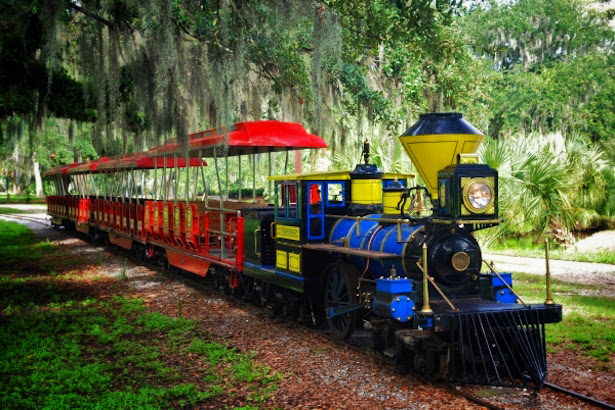 The crown jewel of City Park and my favorite was riding through world’s largest stand of mature live oaks. Some of these date back 800 years. 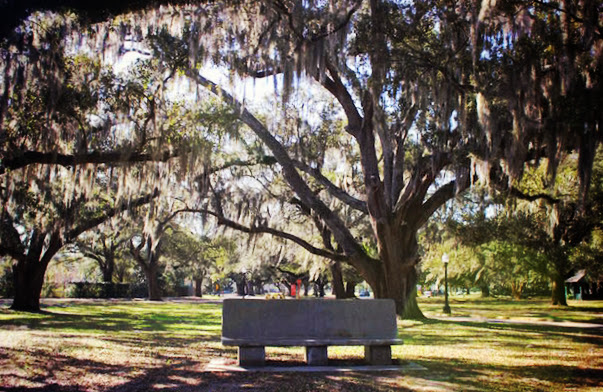 The oldest trees have limbs that are twice as long as the oak is tall and they are held up with poles are droop to the ground making perfect seats. 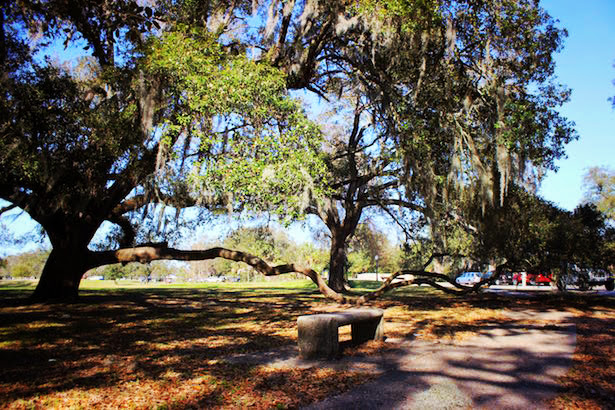 A couple was getting married under the oaks and I can only imagine how stunning their photos would be. 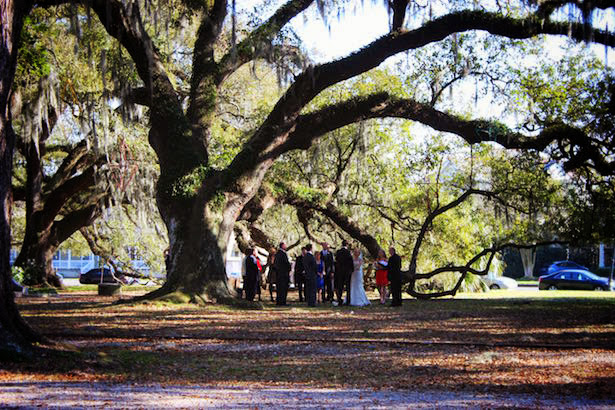 With all the drippy moss hanging off them, there was no better place in New Orleans to read a book and enjoy a sunny day in early March. 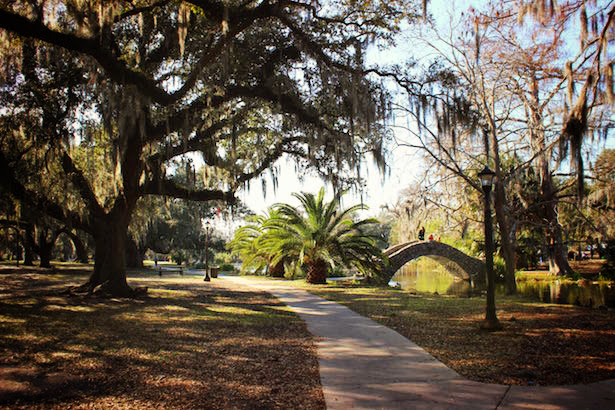 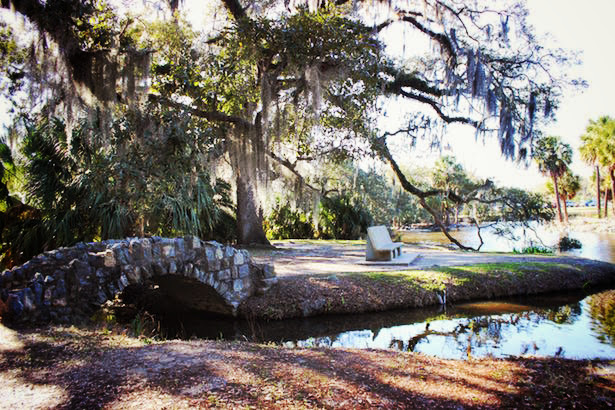