A visit to the Old Governor’s Mansion in Louisiana will be a trip highlight of your time in Baton Rouge as the docents lead a delightful tour through the Mansion telling the “tall” tales of the colorful Governor’s of Louisiana. 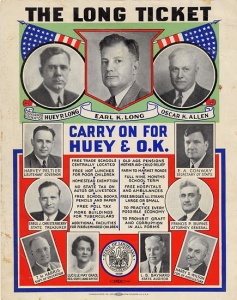 First up of the colorful Governor’s is Louisiana’s most infamous, Huey Long, who was responsible for building The Old Governor’s Mansion you see today in 1929.  The lore goes that Huey Long, nicknamed the “KingFish”, did not like the existing structure which served as the Governor’s Mansion since 1887. The guides will show you one of the rare existing images of a very large plantation style house that looks rather habitable. Huey went to the Legislature and asked for funds to which they declined. In his signature steamroller style, Huey Long decided that the building was termite-infested, went down to the jail and recruited inmates for work, and had the structure razed in 48 hours (before anyone could do anything about it). He then went back to the Legislature and said “Where am I going to live?”  The Legislature begrudgingly approved construction of a new building. The costs of the Old Governor’s Mansion came in at $150,000 to build ($2 million today) and $22,000 to furnish ($300,000 today). Approaching the building, you are immediately struck by how similar it looks to the White House. The locale lore is that this is due to Huey Long who wanted to know where everything was when he was President.  The Louisiana version also has an oval office.  No one can deny that Huey Long was ambitious in his political aspirations. As you walk through the Old Governor’s Mansion, you will see that expensive budget in fine damask and velvet drapes, crystal chandeliers, and especially the hand-printed French Zuper wallpaper in the Dining Room. This is the same wallpaper used in the Diplomatic Reception Rooms in the White House. As explained by the guides, the costs and extravagance were quite controversial as this Democratic Governor ran on a “Share the Wealth” platform which targeted raising the living standards of the poor through limits on personal fortunes and taxes on the wealthy.

The tour will wind you through executive offices, secret stairways and the ballroom each with their own stories of the Governor’s and their families who lived here. The ballroom has a particularly cute story; when one of the Governor’s children was getting rambunctious, they told him to go into the ballroom, look in the mirror and count the chandeliers. Due to the dual mirrors in the room, they go on forever. 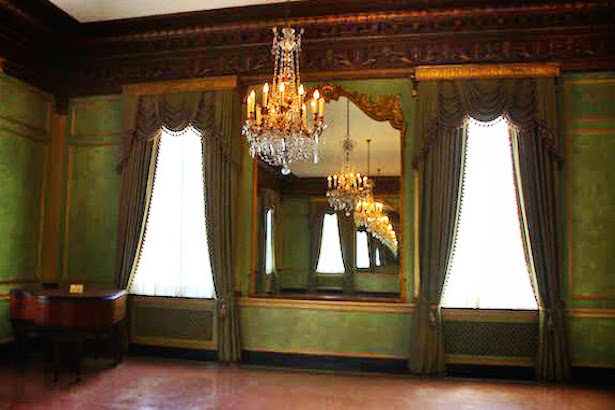 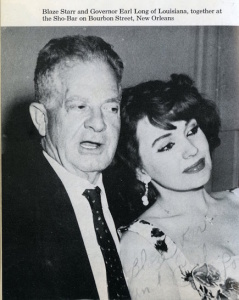 Next up you will hear the stories of Earl Long, Huey Long’s brother, who had an infamous mistress named Blaze Starr. Blaze was a burlesque star in New Orleans and frequented the mansion when Huey’s wife, Blanche, was away. One day, Blanche came home early and found Blaze’s fur coat in the Mansion. Blanche returned the coat… washed of course.  That political wife knew how to even the score, at least a bit. 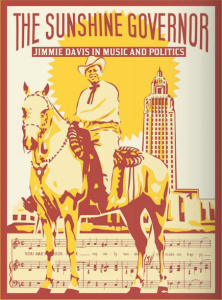 The last memorable Governor with a room of memorabilia is Jimmie Davis also known as the Singing Governor.  Though some say he bought the song, Jimmie Davis insisted to his death that he wrote “You are my sunshine”.  Some of his Western memorabilia and recordings of the song are displayed in the mansion. In 1963, a new Mansion was constructed just east of the towering State Capitol building. In 1978, the Mansion reopened as a historic house museum which you can enjoy today. Website: Old Governor’s Mansion. Parking: Limited Parking is available right in front of the mansion. The docents will give you a pass for to place on your dashboard. Since it was not busy, they also let me go to the Old State Capital which is a short walk away. Cost: There is a charge of the tour, but worth it with the info the docents share Hours: Closed Monday.  Open Tuesday-Friday from 10am to 4pm (Last tour begins at 3pm) 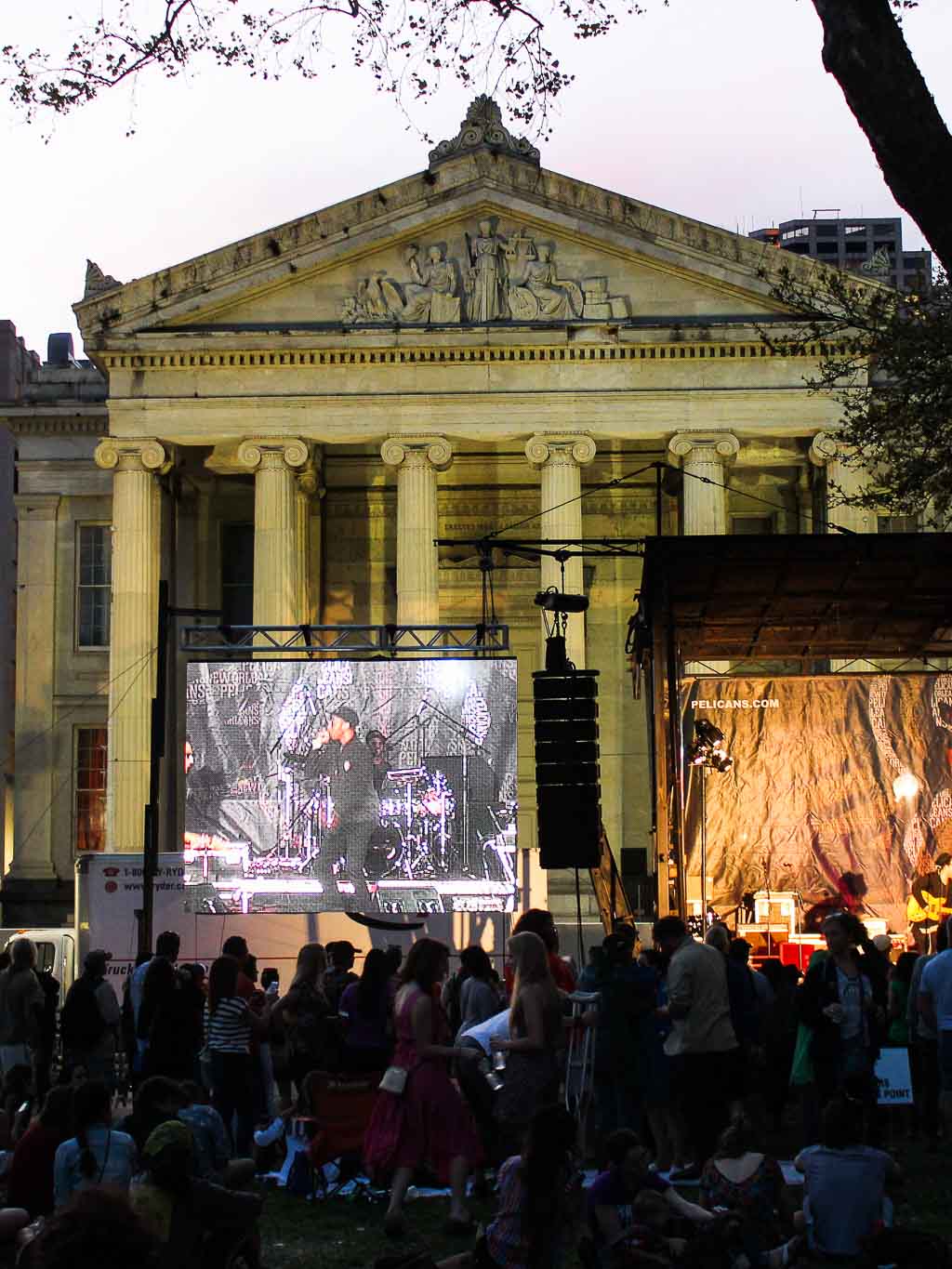 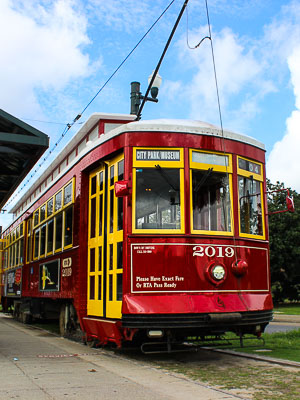 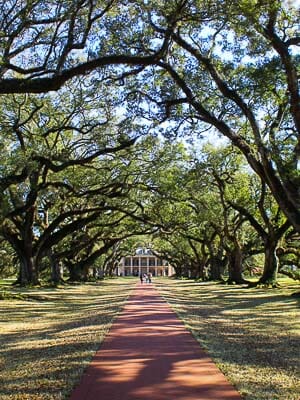 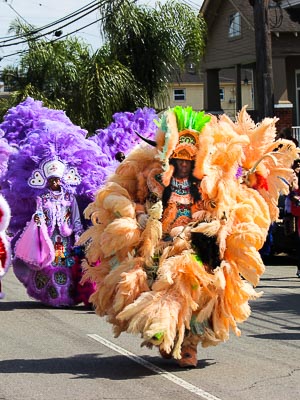 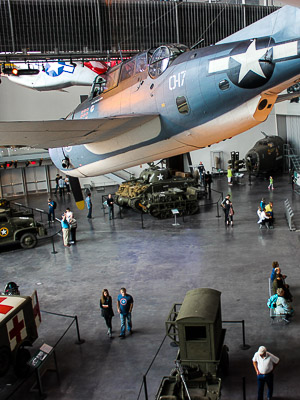 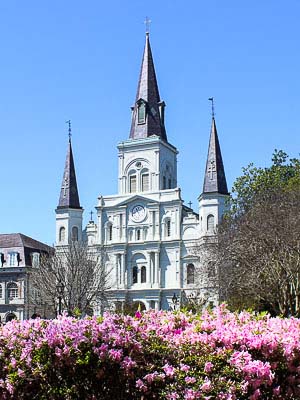 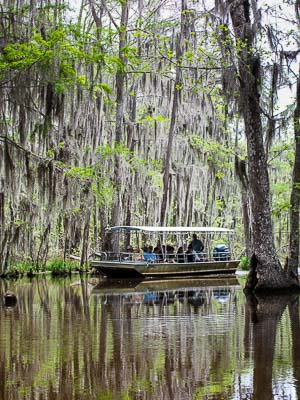 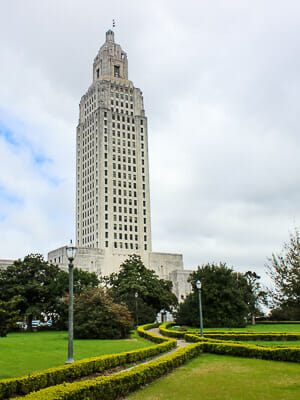