Meditations was written by Marcus Aurelius (121 – 180 AD), a Roman Emperor from 161 to 180, and is considered one of the most important Stoic philosophers and a great of the Roman emperors.

Marcus Aurelius has an extraordinary life. He was born into the upper class of the time in Roman society but was an adopted son putting him in line to be emperor. He used his privilege to study and specifically study Stoicism. Stoicism is an ancient Greek school of philosophy founded at Athens by Zeno of Citium. The school taught that virtue, the highest good, is based on knowledge; the wise live in harmony with the divine Reason (also identified with Fate and Providence) that governs nature and are indifferent to the vicissitudes of fortune and to pleasure and pain. Using this Stoic philosophy, Marcus Aurelius stopped almost every night to practice a series of spiritual exercises—reminders designed to make him humble, patient, empathetic, generous, and strong in the face of whatever he was dealing with.

The time of his rule as a Roman emperor is often classified as a “golden rule” and Aurelius as one of the five good emperors. Machiavelli would also describe Marcus Aurelius as “unassuming, a lover of justice, hater of cruelty, sympathetic and kind”

Meditations was Aurelius’s personal self-guidance notebook, which he called “Writings to Myself”, and was never intended to be published. Its history and survival has limited references until the 8th century and was likely preserved by Byzantine monks. In 1558, Wilhelm Xylander of Heidelberg University in Germany decided that these 12 books full of wisdom were too valuable to remain hidden from the world. So he translated the 12 books into Latin and printed them.

“I have often wondered how it is that every man loves himself
more than all the rest of men,
but yet sets less value on his own opinion of himself
than on the opinion of others.”

Why I liked this book:

I have heard about this book for years in different interviews and noted as a personal favorite of many military and political leaders who detail that they read this book every year. I was also incredibly interested in any text that can survive almost 2,000 years.

The twelve books take you through the Roman emperor’s thoughts on all human themes from virtue, discipline, mental clarity, disavowing revenge, patience, tolerance, moderation, honesty. The book is really a masterclass in Stoic philosophy. Knowing that this was his personal journal, it’s a reminder of how this great man reminded himself of the standards he had set for himself and who he aspired to be while not being tainted by the extravagance and power that comes from being an emperor.

Emphasis is placed on analyzing and focusing on self, maintaining focus and to be without distraction all the while maintaining strong ethical principles such as “Being a good person.”

There are also dozens of quotable in the book that could are mantras used in any self-help book or class today that he used in his life.

“It can ruin your life only if it ruins your character.”
“The only pain you suffer is the one you create yourself”
“Life is too short to complain.”

This is a heavier read as it delves into self-analysis and heavier topics and I set it down several times for some introspection. What is most striking about the book is how relative to today it is, showing that people’s struggles really are similar regardless of nationality (which I find often as I travel) or century (as these writing are almost 2000 years old).

Travel lightly with a
Kindle 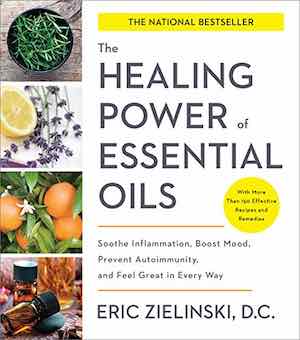 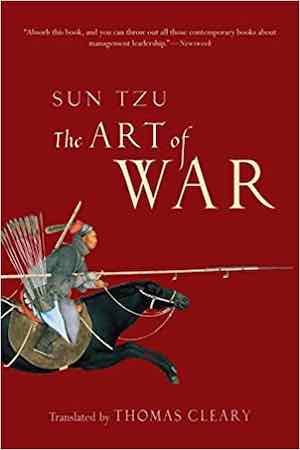 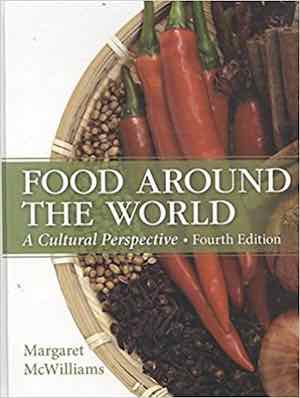 Book Review: Food around the World 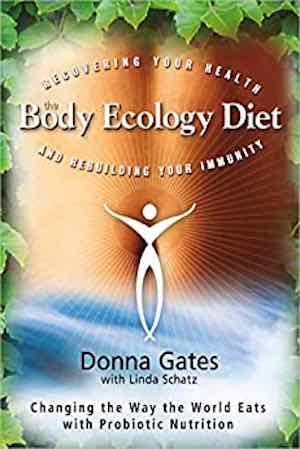 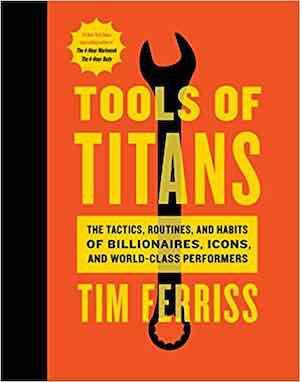