One day, while looking through travel pictures online, I saw a picture of an inverted tower and immediately put the mysterious architectural site on my travel wish list. First, I had to find out where it was… Quinta da Regaleira in Sintra Portugal. This prompted my entire day-trip to this town. Upon arriving in Sintra, I  walked from the train station through the historical centre to Quinta da Regaleira also known as Regaleira Palace.  At first sight of this unique house, I knew this was going to be memorable. The lush grounds are a fantasy land of unique structures with a myriad of details to decipher. The estate is the personal masterpiece of the António Augusto Carvalho Monteiro, a very wealthy Portuguese millionaire born in Brazil, who built the structure with his Italian architect, Manini, between 1904 and 1910. The estate has many architectural styles including Gothic, Renaissance, Manueline (typical of Portugal), and Roman.  The local lore is that the buildings incorporate hidden symbols related to Alchemy, the Knights Templar, Rosicrucians and Masonry. The estate was sold in 1942 and changed hands once more before being acquired by the town of Sintra in 1997 and incorporated into the tourist sites.  All of Sintra is classified as a World Heritage Site by UNESCO and this estate definitely adds to the cultural landscape.  There are three main sections: The Palace – The Palace has both an elaborate facade and interior with gargoyles made of different animals, capitals, pinnacles and towers. A walk through the interior will also give you insight into the elaborate architectural plans – an architects dream of blueprints. Regaleira The Chapel – A short walk from the Palace is the Roman Catholic Chapel. This chapel is several floors with richly decorated frescoes, tiled pictures and stained glass windows. There are also several pentagrams and crosses from the Order of Christ Cross. I would have loved to tour this chapel with a Mason or historian as the chapel is packed with symbolism. Make sure to climb the stairs to the upper level. The stairs also go down to a lower exit. The Park – Finally to the park where I spent most of my time. This is a wonderland of roads and footpaths leading to different levels with towers, hidden grottoes, a tennis court, tunnels and the famous and much anticipated inverted wells. You can roam for hours through the estate park and find different structures and views. After walking through the tennis court, I climbed a small tower to an upper level and found an entrance behind a grotto to the tunnels. Rope lights illuminate the way in some of the tunnels and the main corridor led to….. The Initiation Well: No one knows for sure if Monteiro held Masonic ceremonies here, but there are several stories told around town of torch-lit Masons parading through the estate park. The estate is also rumored to be owned by the Knights Templar going back to the 13th century.  I would have loved to be a fly on that well to witness a ceremony or perhaps Dan Brown will include this in his next novel… hopefully! Tips: 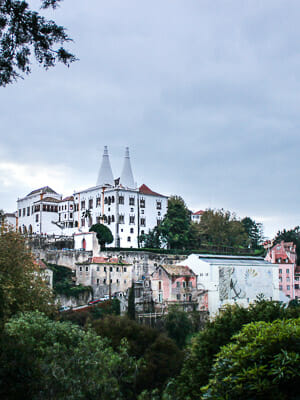 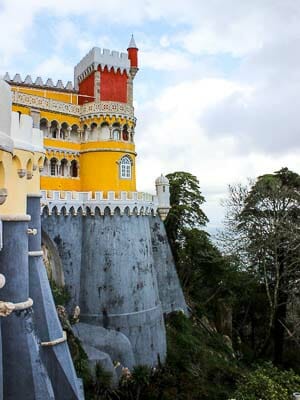 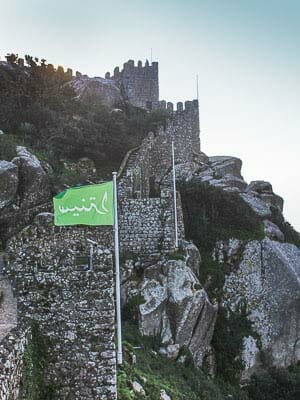 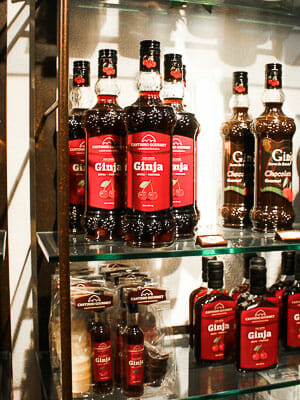 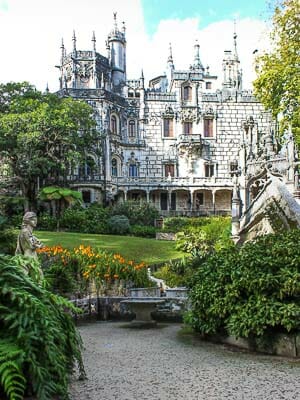 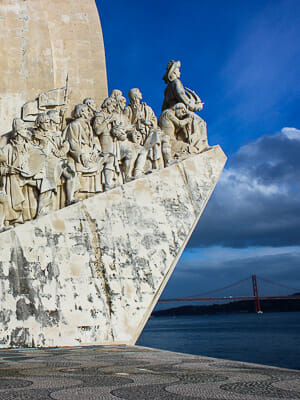