Swahili Words for your trip to East Africa

I always try to learn some keywords on trips to foreign countries to make an effort to know the people of the places who graciously let me visit.  Throw out a thank you in the local language and you will be rewarded with a smile that make it worth every effort to wrap your tongue around foreign words!

Swahili is a Bantu language spoken mainly in Tanzania, Uganda and Kenya, and several other countries in East Africa by anywhere from 100 – 150 million people.  The language derived from an integration between the local tribes language and Arabic from traders coming down the coast.

The earliest known documents written in Swahili are letters in 1711 in the Arabic script that were sent to the Portuguese of Mozambique and their local allies. The original letters are preserved in the Historical Archives of Goa, India.

One of my travel companions who lives in Morocco was picking up on many of the words as they were similar to Arabic.  Same but different.

You will likely know several of these words from the Disney movie Lion King and the songs that have been ingrained into our memory.  We laughed at how many of the animals names are actually the Swahili words. 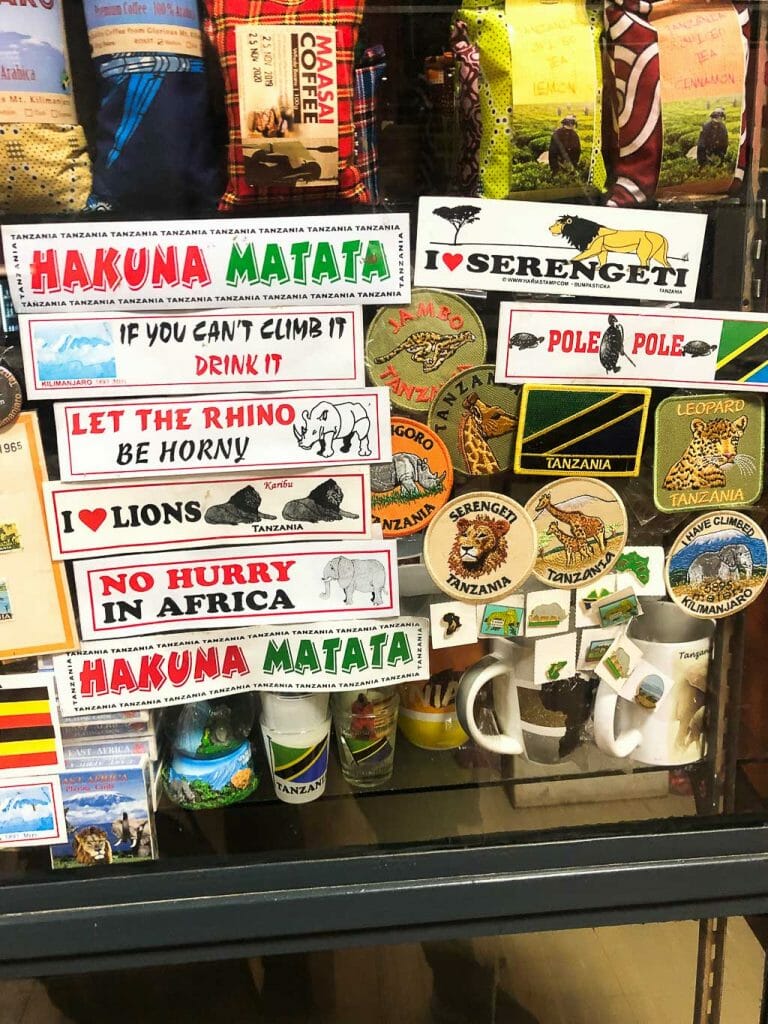 Habari is a bit more formal but I heard both on my trip in Kenya and Tanzania.

I love the sound of these words. Sounds like a lullaby.

Disney’s Lion King got this one right! 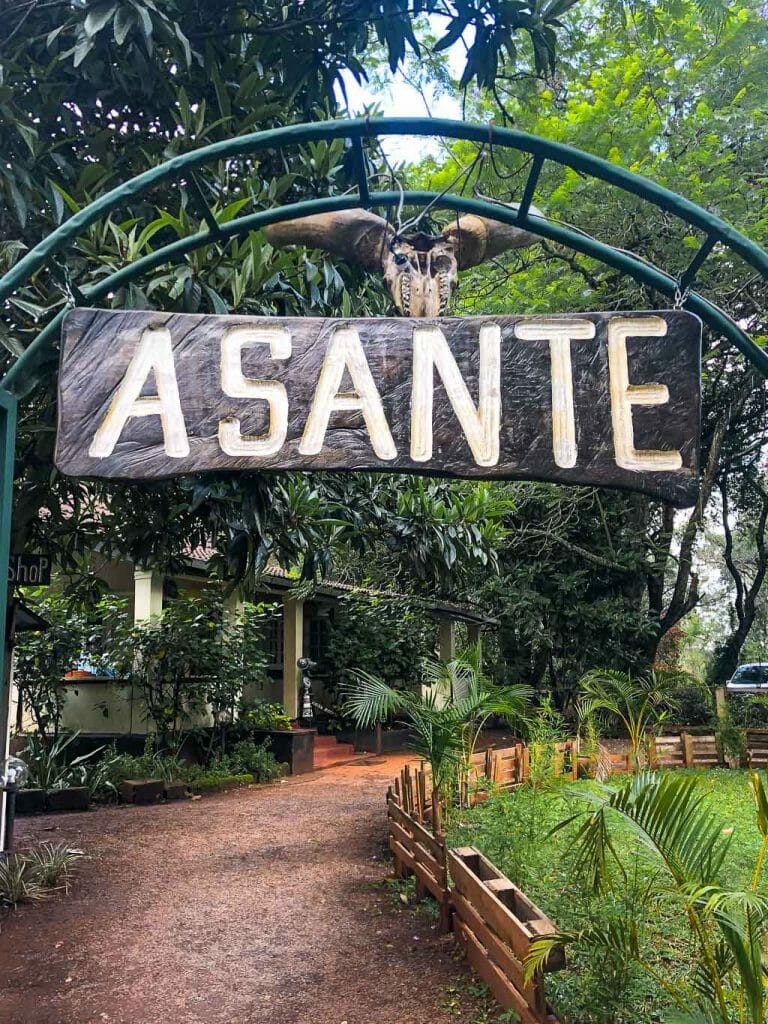 You are welcome • Karibu

You are welcome very much – Karibu Sana

Saying “Thank you very much” and “You are welcome very much” became a lovely song between many of my guides and myself on the trip. The words just roll off your tongue.

Many folks in East African countries of Tanzania, Kenya, Rwanda and Uganda also use mobile banking service called Impesa or M-Pesa to transfer money to each other through their mobile phones.

I was told this was more popular than bank accounts.

M-Pesa was originally introduced in Kenya as an alternative way for the unbanked population of the country to have access to financial services. Safaricom, the largest mobile phone operator in Kenya as of 2016, launched M-Pesa in 2007.

M-Pesa is a blend of two entities where M means mobile and Pesa means payment in the Swahili language.

I inquired about this term the minute I arrived in Kenya as it was one of the option on the UBER app.

This Swahili Slang term mean “Hurry Hurry” and is the selection for smaller budget car (ie 2-3 people with little luggage).

Not an option on UBER but another fun term:
Pole pole • “Slowly, slowly.” 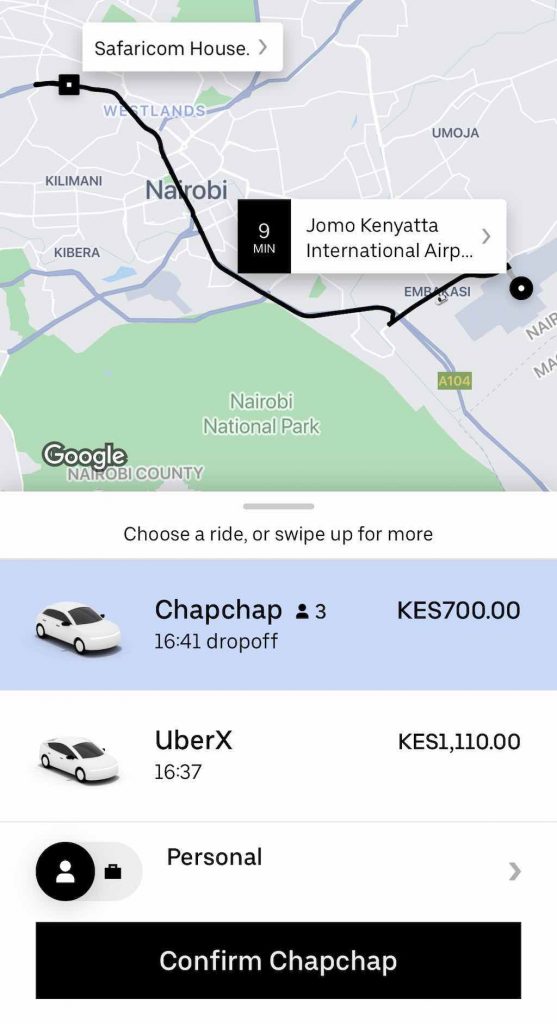 This is the word used to refer to whites in general. Most little kids I encountered called me “Mzungu”.

A good one to know when you are on safari and one you don’t want to hear. If you do hear it said – Be Alert!

Another Lion King character, Rafiki was the mandrill who serves as Royal Mjuzi of the Pride Lands.  In Swahili, it mean “Friend”.

Knowing the names of the animals make a great conversation starter with your local guides who are immensely talented at finding them on safari.  You will recognize a few more Lion King characters.

Inspired to visit the East Africa? 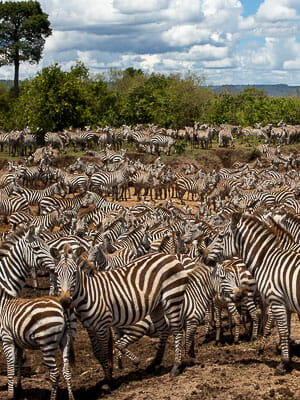 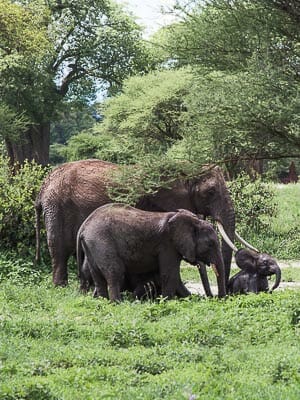