Visiting the Tower of London

Visiting the Tower of London

One of the most quintessential attractions in London.  On many a visit to the UK, I always ask the locals (including very proper Englishmen) what is the must-see London attraction that they would recommend. By far, at the top of the list is the Tower of London.  At over 1,000 years old, you can see years of history from the Normans, Tudors to present day royalty. Official Website Information: Click here Time: At least 2 hours, preferably 4 hours Top Items to See and Learn Secret Tips:

Top 10 Curiosities to see at the Ashmolean Museum 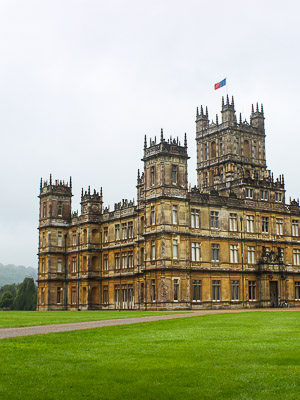 A day at Downton Abbey 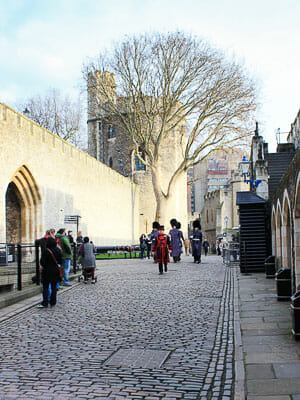 Tower of London: Ceremony of the Keys 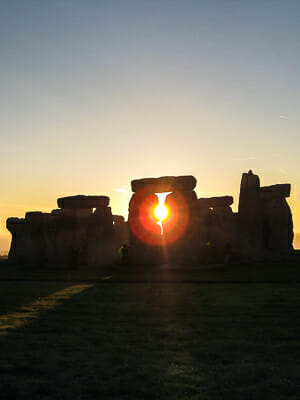 How to legally go inside Stonehenge Circle