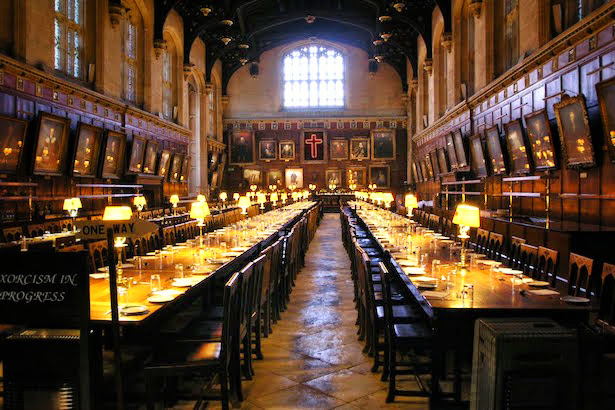 JK Rowling’s Harry Potter books were not set in Oxford, but many of the old libraries and buildings were ideal sets for the filming including Christ Church, The Bodleian Library and New College. As you walk amongst the students in this Gothic city, you will have glimpses and hopefully feel the magic of Hogwarts school of Witchcraft and Wizardry! 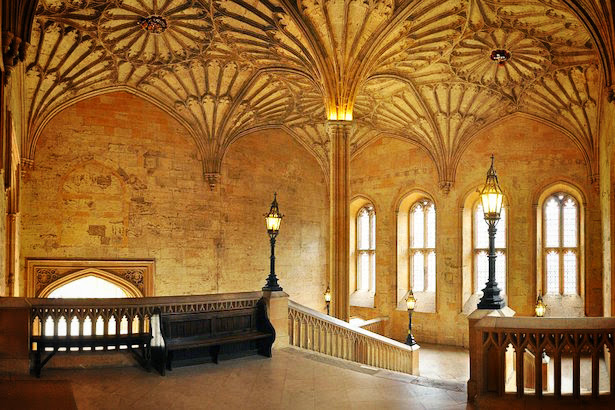 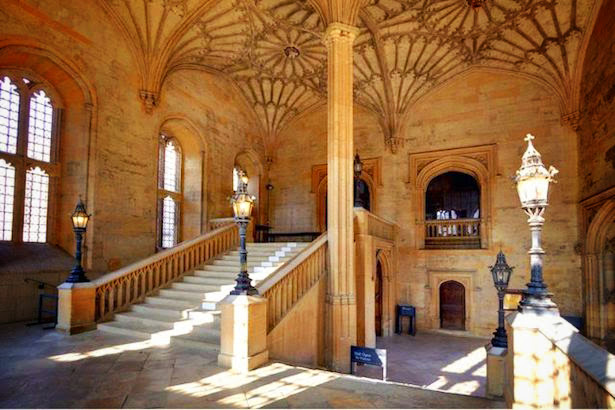 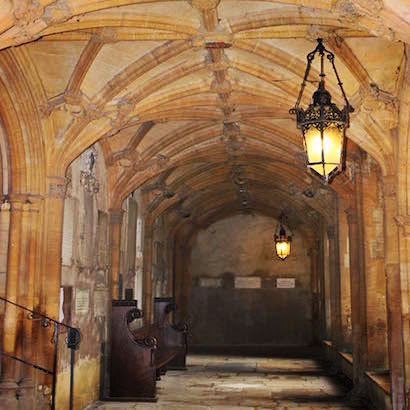 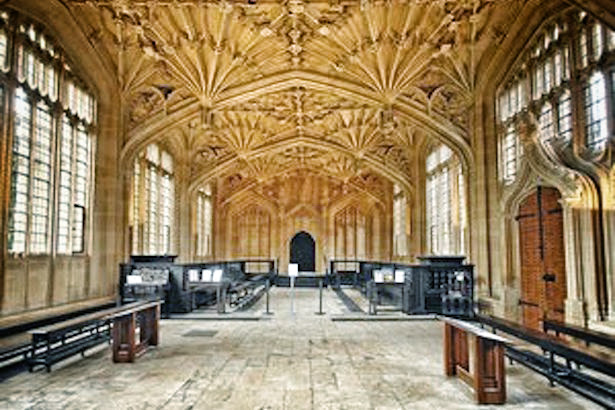 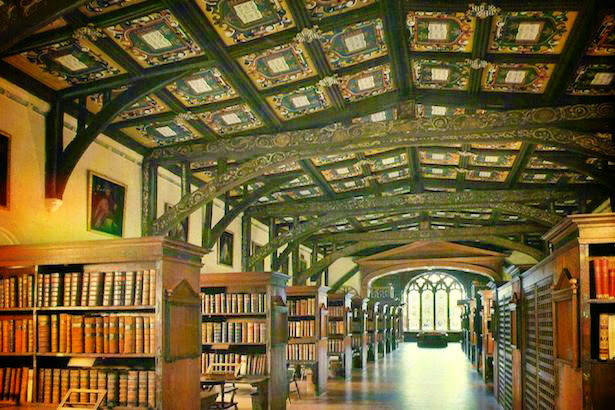 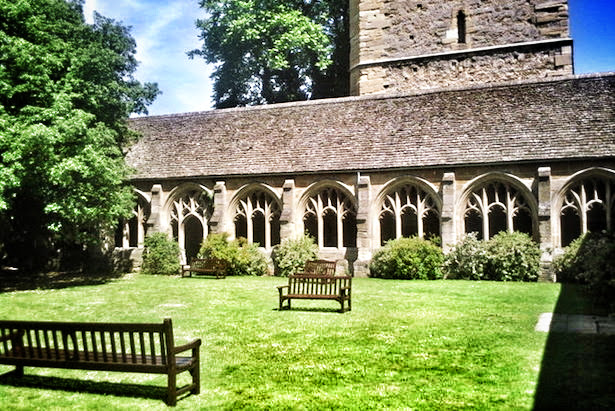 Top 10 Curiosities to see at the Ashmolean Museum